Deprecated: __autoload() is deprecated, use spl_autoload_register() instead in /storage/content/63/177463/film.ktkradio.se/Library/NG/Autoloader.php on line 61 Nancy Kyes
Movies Database 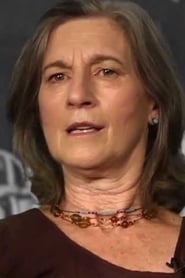 is an American film and television actress. In most of her film appearances, she is credited under her stage name Nancy Loomis. She is best known for her role as Annie Brackett in Halloween and the sequel Halloween II