Deprecated: __autoload() is deprecated, use spl_autoload_register() instead in /storage/content/63/177463/film.ktkradio.se/Library/NG/Autoloader.php on line 61 Kyle Richards
Movies Database 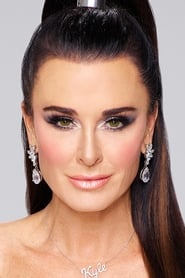 Kyle Richards (born January 11, 1969) is an American actress and television personality. She is known for returning to television with her sister, Kim Richards, on Bravo's The Real Housewives of Beverly Hills. 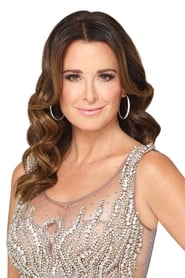